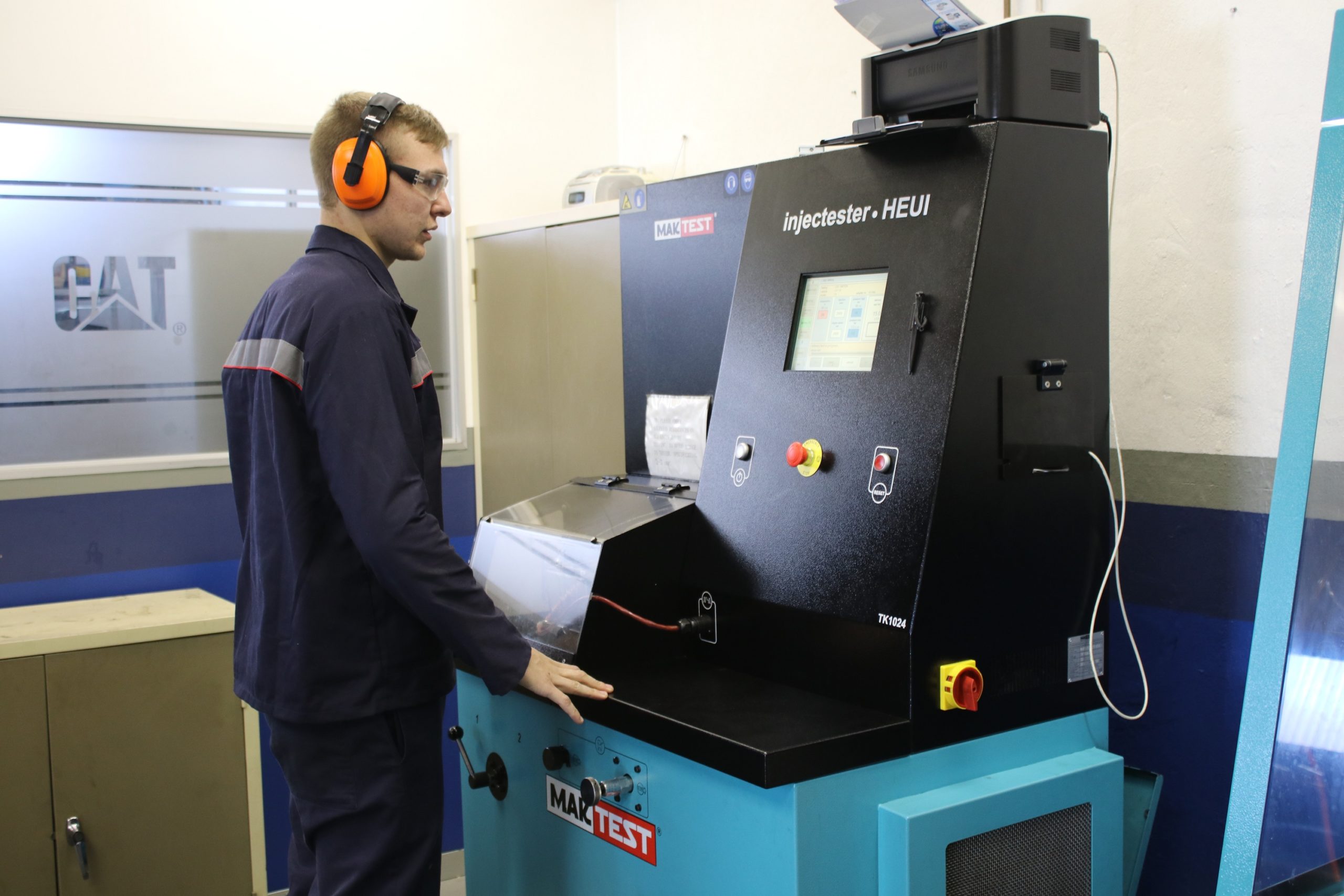 Reef Fuel Injection Services (RFI), a subsidiary of Metric Automotive Engineering, is the only local company to offer a state-of-the-art Piezo injector test, report and repair facility for Bosch and Delphi fuel systems, for which RFI is an approved agent.

“This test equipment achieves a result at the highest level and is OEM approved, meaning that the testing falls in line with the manufacturers’ warranties and will not jeopardise these guarantees,” Warren Hauser, RFI workshop manager, says.

The term “piezoelectric” describes electricity resulting from pressure. This process is also reversible, in that the crystalline materials harnessed for this method expand slightly when electricity is applied to them. Piezo actuators comprise hundreds of these wafer-thin crystal plates arranged one above the other. When a switching voltage is generated, the piezo actuator expands, in turn opening the nozzle’s injection holes in a matter of milliseconds.

Piezo injectors open and close far quicker than conventional electromagnetic injectors, enabling more precise control of the injection interval that determines how much fuel is sprayed into the engine. These very short response times make it possible for the fuel to be apportioned accurately and repeatedly up to seven injections per combustion cycle, contributing to better fuel economy and reduced emissions. Piezo common rail (PCR) injection engines offer better performance, while running more economically and quietly.

“The major advantage of piezo injectors is their speed of operation and the repeatability of the movement of the valve,” Hauser explains. “However, this is extremely advanced technology and it is imperative to test these units correctly. RFI is able to test Bosch piezo injectors on our Bosch 815 machine, which has been upgraded to test up to six piezo injectors at a time, measuring test data up to 18 test steps. Delphi and Continental VDO injectors are tested on our new Hartridge CRI (common rail injector) machine.

“Both these machines generate an accurate test report, which is an OEM specification. Attention to detail ensures that the customer receives a report on the injectors that will contribute to cost savings and prevent unnecessary downtime.”

Established in 1975, RFI tests, repairs, remanufactures and calibrates all makes of diesel injectors and injector pumps and is a specialist in CRI systems. The company is an authorised service agent to all five leading fuel injection systems — Bosch, Denso, Delphi, Stanadyne and Zexel — and is acknowledged as a leader in CAT fuel injection systems.

RFI is South Africa’s first fully fledged Delphi agency and is able to overhaul and test all Delphi diesel fuel pumps and injectors from Dp200 to the latest common rail. Following the announcement of Delphi’s new C3i injector and authorised repair programme, RFI commissioned the new Hartridge CRI machine at its Germiston premises. This makes the company one of the few service centres in South Africa able to conduct Delphi authorised testing and coding of C3i injectors on a CRi-PC.

CRI technology is at the forefront of today’s fuel injection engine technology, increasing injection pressures to ensure more efficient fuel burning, which in turn releases cleaner emissions.  It also allows for injection processes to be adjusted according to engine demands to improve engine efficiency and power.

Reef Fuel Injection Services is the only local company to offer a state-of-the-art Piezo injector test, report and repair facility for Bosch and Delphi fuel systems, for which RFI is an approved agent. 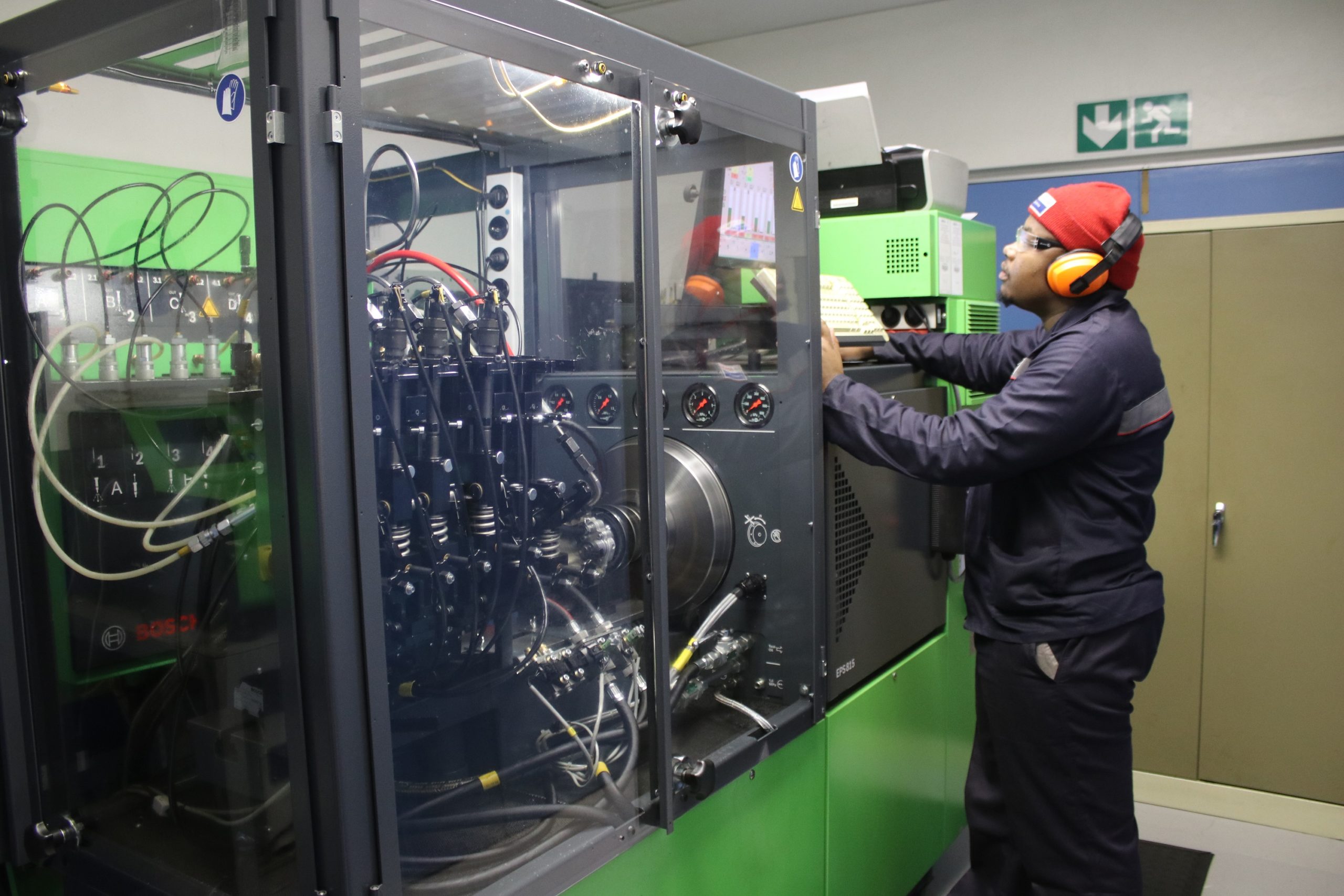