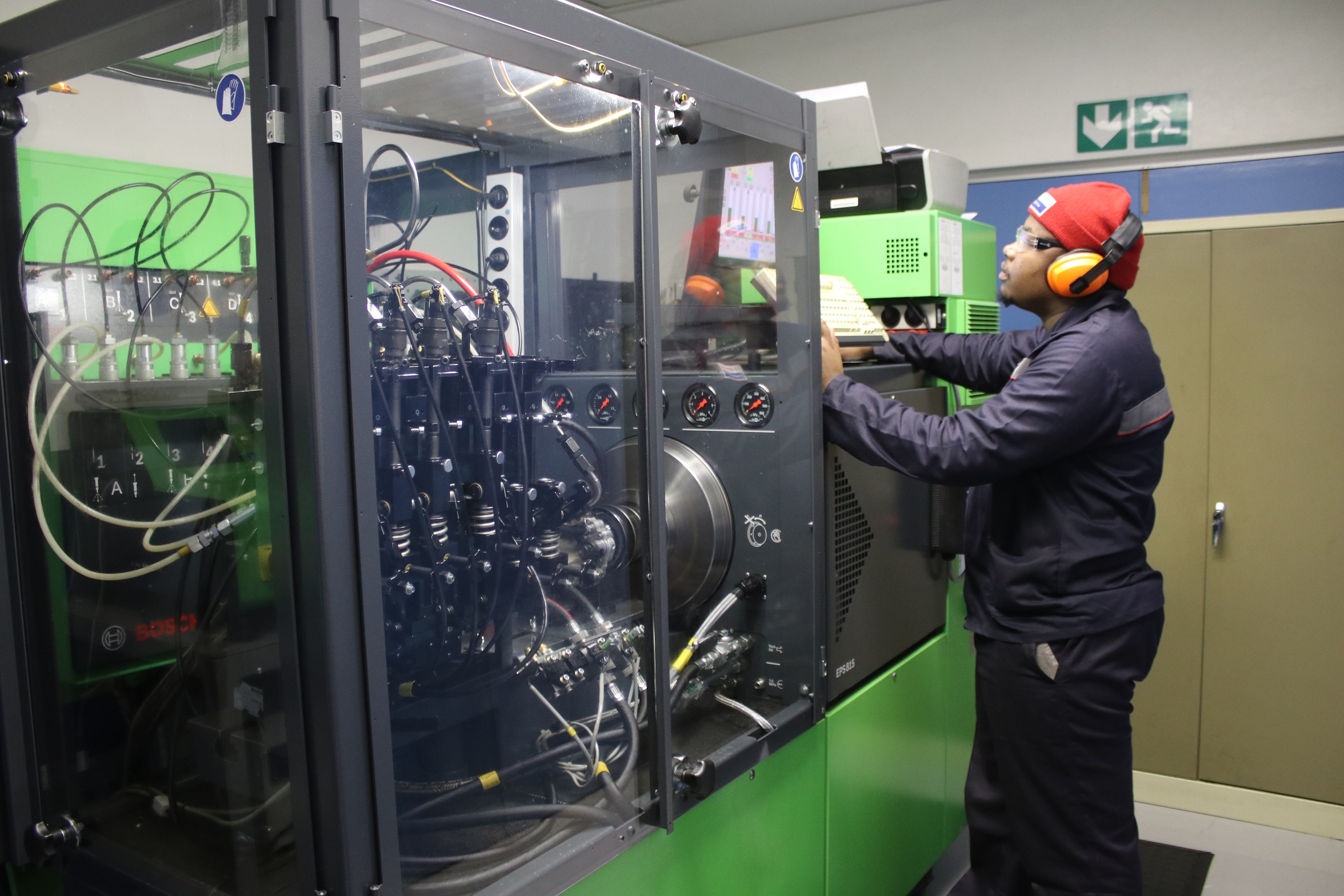 With municipal services under strain in most South African cities, companies must now provide their own water and pumping facilities in case of fire; but keeping the diesel powered ‘fire pumps’ in working order needs regular and expert maintenance.

“New buildings increasingly require their own water storage tanks to draw from in the event of a fire,” says Reef Fuel Injection Services director Andrew Yorke. “They also need their own booster pumps to generate the required pressure to fight a fire at height.”

Yorke highlights that the standalone diesel engines driving these pumps generally do not run regularly. Apart from not being good for most engines, this also raises the risk that they may not start or perform optimally when a fire incident occurs.

“As an organic fluid, diesel does not stay fresh forever and this can, inparticular, affect the ability of the fuel injection system to operate properly,” he says. “It is therefore imperative to service the injection system regularly, so that the fire-fighting capacity in any building is not compromised.”

The servicing that is required tends to focus on checking and flushing the fuel pump and injectors, testing the calibration, and repairing any of the components if necessary. He notes that – apart from the danger of the engine not starting when a fire is detected – there is also a danger of damaging an engine by running it when the fuel injection system is faulty.

“This can even lead to catastrophic engine failure,” he says. “At best, this will cost a company dearly if it is just conducting a test run on the engine after years of dormancy. At worst, the engine could fail during a fire, with the consequent loss of property and even life.”

Unlike a vehicle, water pumps and generator sets are designed to accelerate to operating speed immediately on start-up. Any faults in the system therefore manifest quickly and could cause extensive damage.

“So, it’s important to test the fuel injection system even before the pump is regularly tested,” he says. “Such a test is a very low cost exercise compared with repairing or replacing a diesel engine, so it is worth scheduling and conducting in a systemic manner as part of the business’s safety protocol.”

Yorke notes that it would be advisable to conduct such a fuel injection test every six to 12 months, and to run a diesel engine at least once a month to check its condition 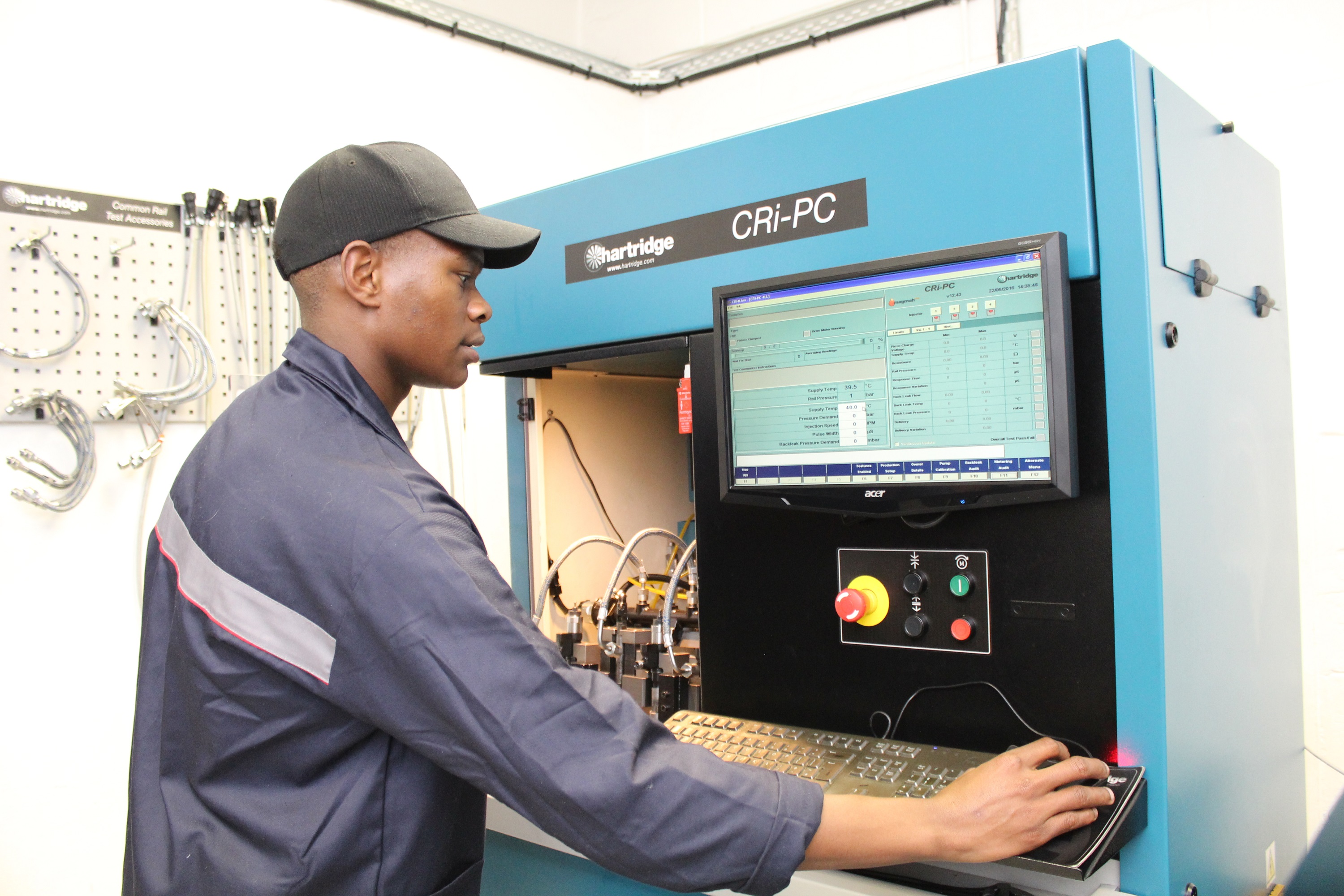 SAVINGS FROM DIESEL INJECTOR TECHNOLOGY – IF YOU KEEP UP

SAVINGS FROM DIESEL INJECTOR TECHNOLOGY – IF YOU KEEP UP